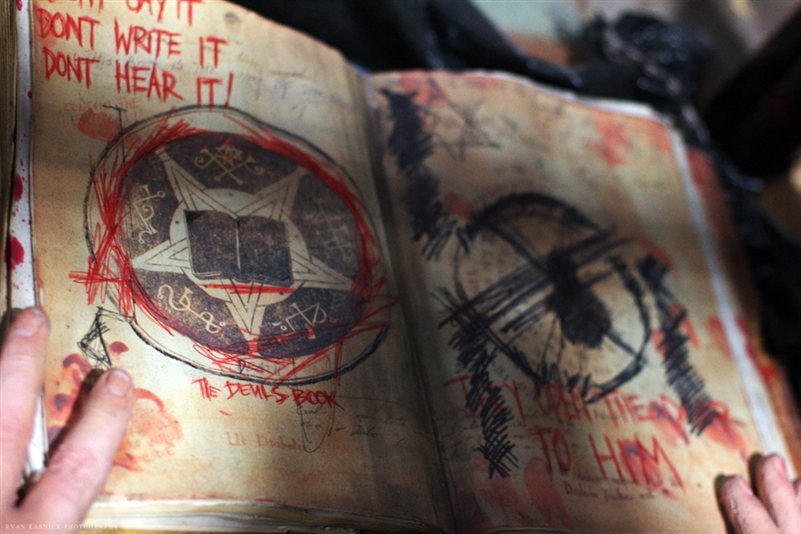 If You Stumble Across an Evil Looking Ancient Book, Maybe DON'T Read the Evil Incantations Inscribed in It.
Photo by: Boogeyman13, via Flickr. (CC BY-NC-ND 2.0)

Every movie genre has its own special set of tropes, but when it comes to movie cliches, horror reigns supreme. Not only do horror movies embrace the cliches and tropes, they play them up so much that in some cases, they've created new tropes out of old ones. Whether you're a lover of classic horror flicks, suspenseful drama, or you're into the straight up camp horror movies that border on comedy, each "type" of horror flick has its own special tropes that make them what they are.

Here are some of our favorite Horror Film Tropes that just keep on giving:

These are just some of our favorite Horror Movie Tropes - there are countless cliches within the horror genre, many of which even the most casual of horror fans can rattle off, because they've become so iconic over the years (and have been parodied countless times in both TV & Film).

What Are Your Favorite Horror Movie Tropes? Let Us Know in the Comments Below!

There are no comments for this article.

Get the conversation started below!